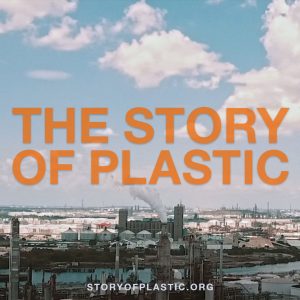 One Reply to “‘The Story of Plastic’ – notes”